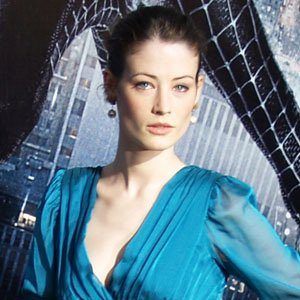 Late model and actress had roles in the 2007 film Spider-Man 3 and the 2009 film The Last International Playboy before her death.

She was discovered by an English modeling agency while attending Oxford High School.

She committed suicide in 2010 before her last film, Gainsbourg, was released.

She married Jerome Almeras in 2009.

She had a supporting role opposite Kelly Reilly in the 2005 French film Russian Dolls.

Lucy Gordon Is A Member Of