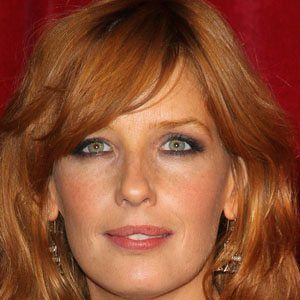 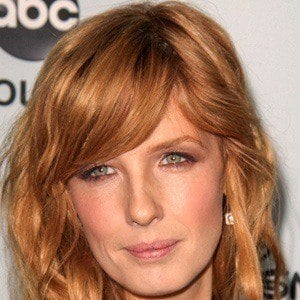 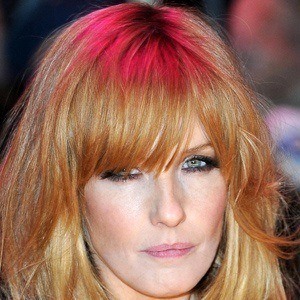 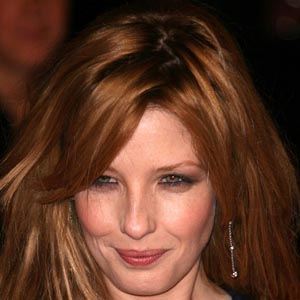 She became recognized for her performance as Mary Watson in director Guy Ritchie's Sherlock Holmes film series. She also became a cast member on the second season of HBO's crime series True Detective.

She received an audition for the hit British show Prime Suspect after writing a letter to the producers.

She won the Empire Award for Best Newcomer in 2005 for her role in the film Miss Henderson Presents.

She starred as Miss Bingley opposite Keira Knightley in the 2005 film Pride and Prejudice.