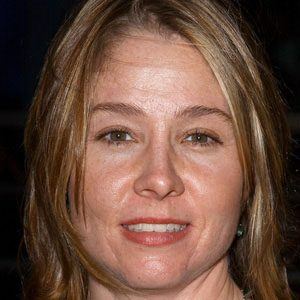 Known for playing Anne Shirley in the miniseries Anne of Green Gables. She also portrayed Queen Catherine de' Medici on the show Reign from 2013 until 2017. In 2014, she played Barbara in Hard Drive.

She got her first acting job for a Bell Canada commercial at the age of nine.

She starred in the 1985 Stephen King film Silver Bullet.

She is the daughter of the noted actor and director Ted Follows. She has two sisters and a brother. She was married to Christopher Porter from 1991 until 1996. Together they had two children named Lyla and Russell.

She appeared with Jennifer Lopez in the CBS series Second Chances.