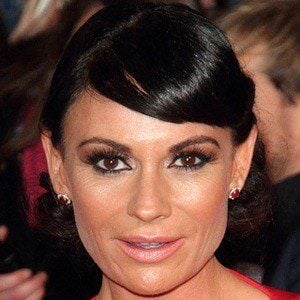 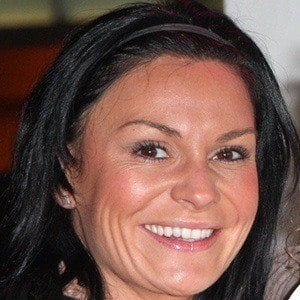 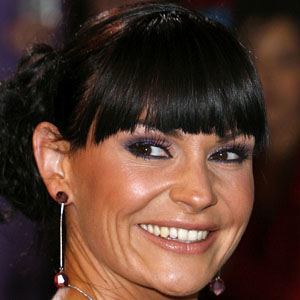 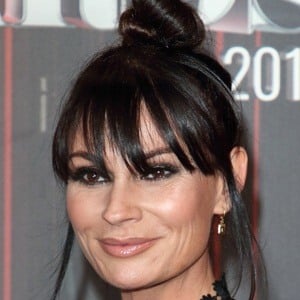 She studied acting at the Central Junior Television Workshop in her native England and also went on tour with the Irish boy band Boyzone in the 1990s.

She performed with Hollie Johnson and Debbie Cresswell in the UK girl group Paperdolls. The band's only single, "Gonna Make You Blush," topped at #65 on UK music charts.

She took maternity leave from Emmerdale in the spring of 2005. She and Rudi Coleano welcomed their daughter, Lola Grace Coleano, in June of that year.

She and her Emmerdale co-star Tom Lister won Best TV Couple at the 2007 TV Now Awards.

Lucy Pargeter Is A Member Of