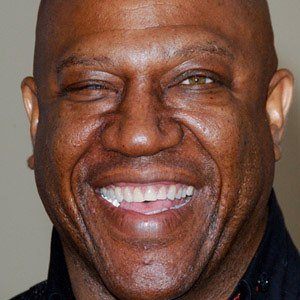 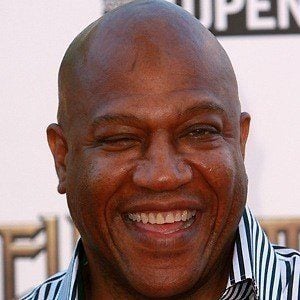 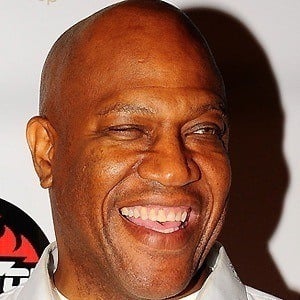 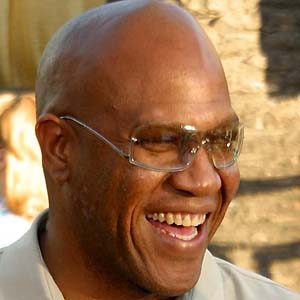 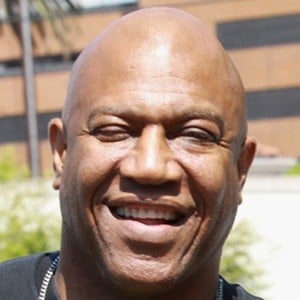 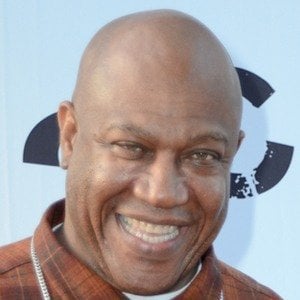 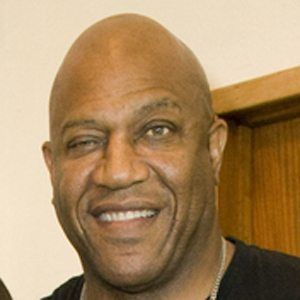 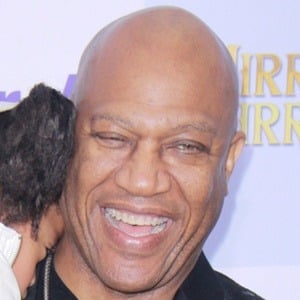 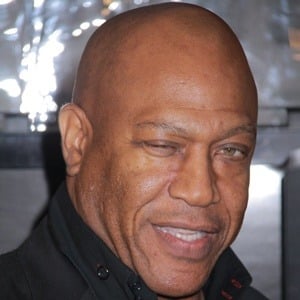 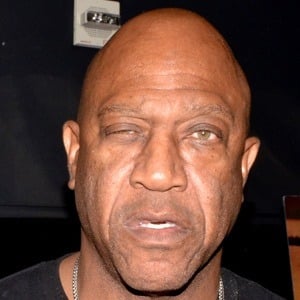 Acclaimed film actor who became noted for his character Deebo in the Friday movie series. His roles as Harry Wainwright in Heartbeat and Rob Ingram in The Bill brought him widespread recognition.

He was a professional wrestler in both the WCW and the WWE before he became an actor.

He had guest appearances in television shows like Matlock.

He married Felecia Forbes in 2003. They had a daughter together named Faith.

He once filmed a fight scene with Ice Cube.