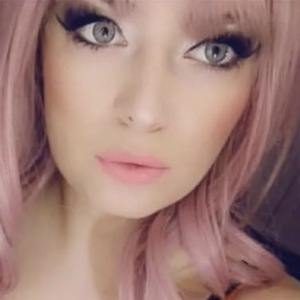 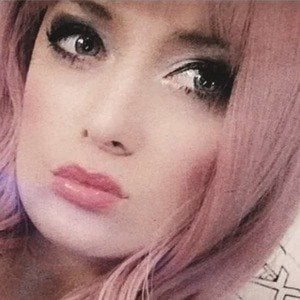 Self-proclaimed Playboy bunny who has gained fame on Instagram where her risque selfies have earned her more than 50,000 followers.

She began playing video games at an early age and would venture into social media in 2012 and 2013.

She often broadcasts League of Legends on her Twitch channel LucyYaOfficial.

She was born and raised in Croatia.

Lucy Ya Is A Member Of