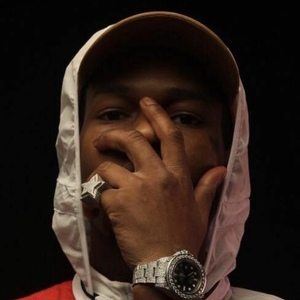 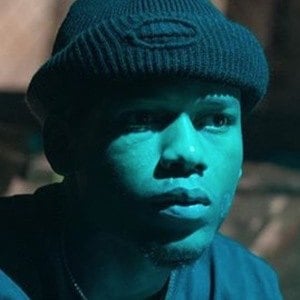 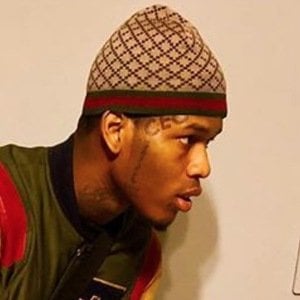 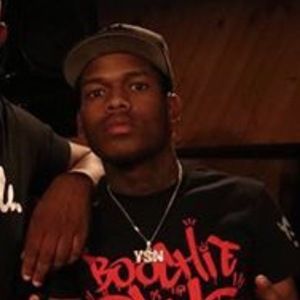 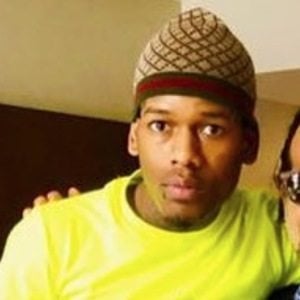 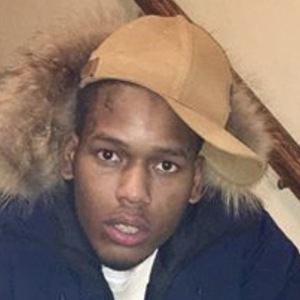 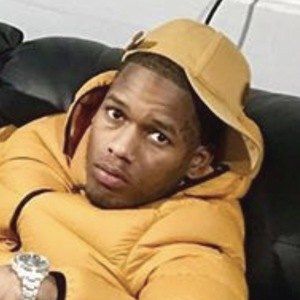 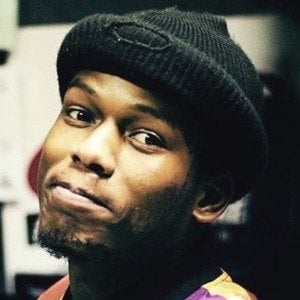 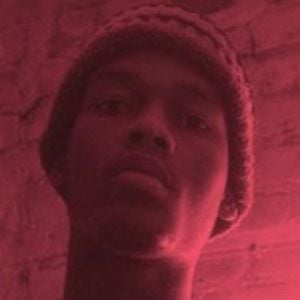 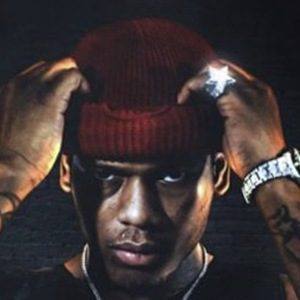 Chicago drill rapper who had his biggest year in 2016 with the popular singles "Im Da Man" and "Cuttin Up," the former of which was remixed by Lil Durk and G Herbo. He put out a mixtape called Boochie Gang.

He first started making an impression in the rap game in 2015.

He was co-signed by rapper Lil Durk.

He is from the west side of Chicago, Illinois. He welcomed a son named Zayden in March 2018.

He and fellow rappers RondoNumbaNine, Lil Bibby, Toni Romiti and numerous others have music videos published to the YouTube channel ELEVATOR.

Lud Foe Is A Member Of