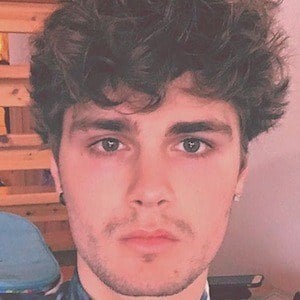 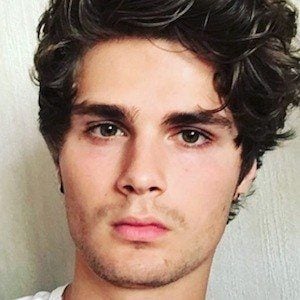 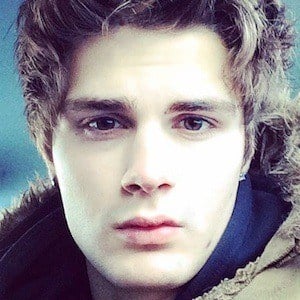 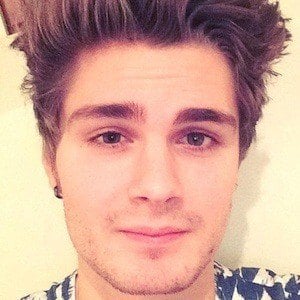 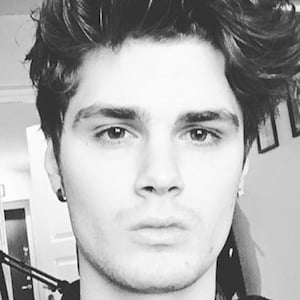 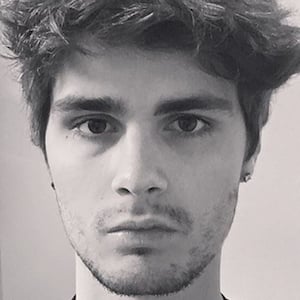 Guitarist and singer best known as a member of the Swedish pop group Beside the Bridge, who have had success at music competitions like Lidingo Rock and Music Direct. They are popular for singles such as "All in or Nothing" and "I Hate My Life."

At the age of 12, he started to play guitar and was invited to join Beside the Bridge by classmate and drummer Rasmus Blomquist in 2012. He graduated from Sodra Latins gymnasium in 2013.

Beside the Bridge's YouTube includes his solo guitar covers of songs like "Rylynn" by Andy McKee and "Ocean" by John Butler Trio.

He was born in Sweden and grew up in Stockholm alongside his younger brother Hugo. His mother Annika is a music teacher and his father Hubert is a musician and singer.

He and the other members of Beside the Bridge recorded a cover of Ed Sheeran's "I'm a Mess" for the band's YouTube channel.

Ludvig Algovik Is A Member Of