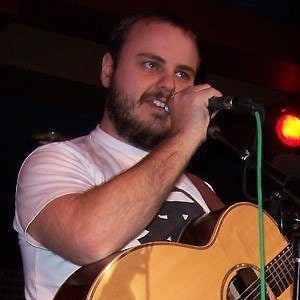 An American fingerstyle guitar player with a large international fanbase. He started releasing albums in 2001, debuting with Nocturne.

He began playing guitar at the age of thirteen and decided to teach himself after lessons were not up to his standards.

He was an outspoken critic of online file sharing.

He was given his first guitar by his father and inspired to play by his cousin.

He played on stage with Prince during the Welcome 2 Australia tour in 2012.

Andy McKee Is A Member Of