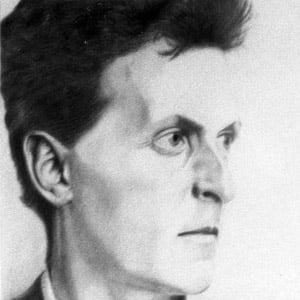 Philosopher of logic, mathematics, and the mind who revolutionized the way philosophy was taught at universities.

He was a professor at the University of Cambridge from 1939 until 1947. He wasn't a prolific author, but he did publish Tractatus Logico-Philosophicus in 1921.

He was portrayed by Karl Johnson in the film Wittgenstein from 1993.

He grew up in a wealthy, aristocratic family.

He was referenced in a Simpsons episode that was directed by James L. Brooks.

Ludwig Wittgenstein Is A Member Of