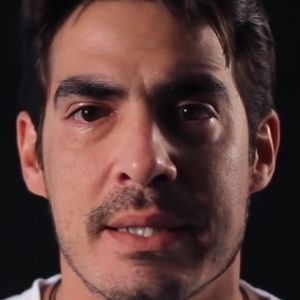 Venezuelan actor who is known for appearing in TV shows such as El Señor de los Cielos and Para verte mejor. He played the part of Nelson Martínez in the TV series El Chema.

One of his earliest acting parts was as Gustavito in the 1979 movie Bodas de papel.

He acted alongside Irene Esser in the television program Corazón Esmeralda.

Luis Gerónimo Abreu Is A Member Of