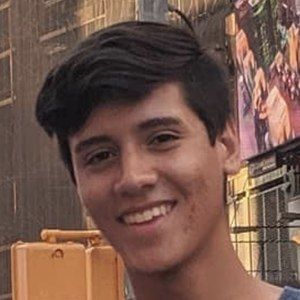 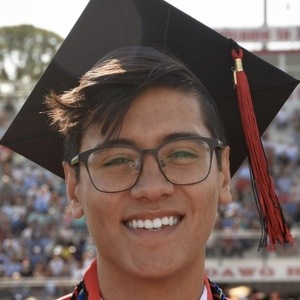 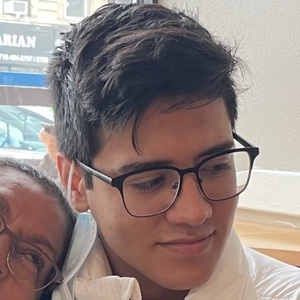 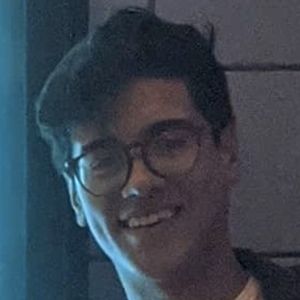 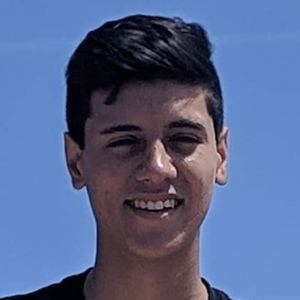 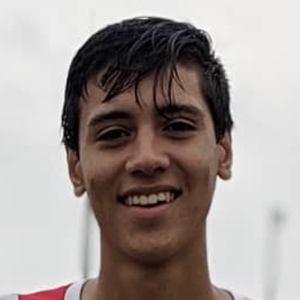 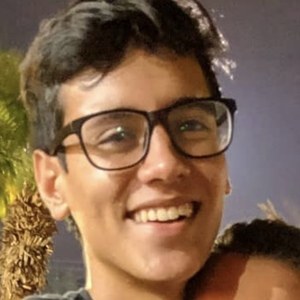 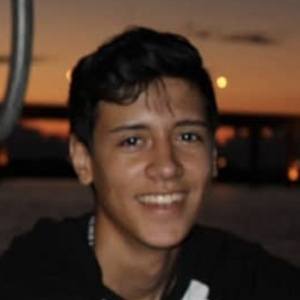 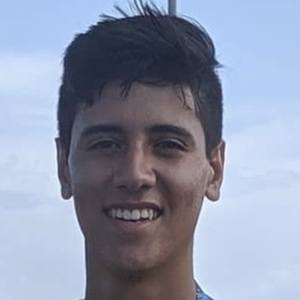 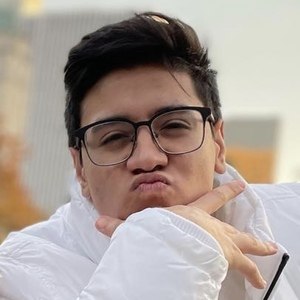 Video creator on TikTok who became known for his public interviews in which he asked his guests to ask him a question. He started each video by saying "what's up ya'll I'm Luis and I'm here with..."

He attended South Fork High School. He began posting his interview videos in August of 2019.

He was a competitive soccer player as seen by the pictures of him holding a trophy from a tournament that took place in Merritt Island, Florida. He graduated from Indian River State College in 2021.

He has a younger sister. He is from Stuart, Florida and attended South Fork High School. He moved to New York City in 2021 to study communications at Brooklyn College.

He used the Kanye West song "Wolves" for one of his rare, non-interview videos.

Luis Farias Is A Member Of