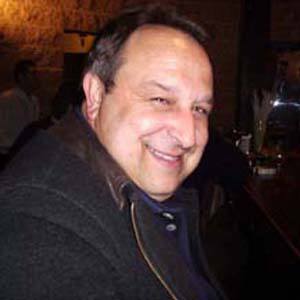 Colombian politician who led the New Liberalism movement in the late 1970s. He was the Senator of Colombia from 1978 to 1989 as well as the Colombian Ambassador to Italy.

He was a prominent journalist and columnist before making the jump to politics.

He was assassinated for declaring an opposition to Colombian drug cartels.

He had two sons and a daughter with wife Gloria Pachon Castro.

He was assassinated for his progressive political beliefs, which is also true for Robert F. Kennedy .

Luis Carlos Galán Is A Member Of