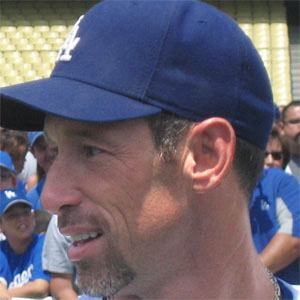 Five-time MLB All-Star outfielder who hit 354 home runs during his 19-year career. He drove in the series clinching run against the New York Yankees to propel the Arizona Diamondbacks to a World Series Championship in 2001.

He was inducted into the Hispanic Heritage Baseball Museum Hall of Fame in 2011.

He had tripletts with his wife Christine.

He hit 57 home runs in 2001, the same year that Barry Bonds broke the single-season record.

Luis Gonzalez Is A Member Of