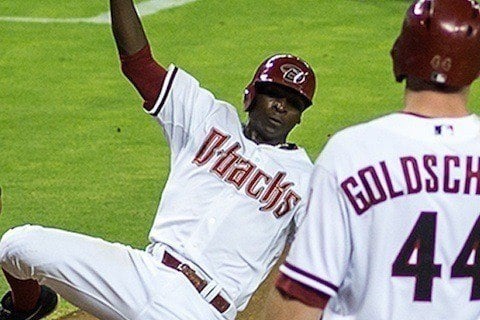 MLB franchise that won its first division title in 1999 and went on to win its first World Series title in 2001.