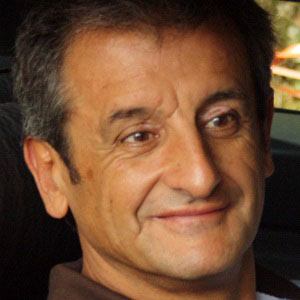 Spanish World Rally Championship driver known for his hugely successful 15-year partnership with co-driver Carlos Sainz. After retiring in 2002, he served as the Sporting Director of the Subaru World Rally Team from 2003 to 2006

He was born in La Coruna, Spain and made his World Rally Championship debut in Portugal in 1988.

During his career, he set a world record for individual victories with 24.

Luis Moya Is A Member Of