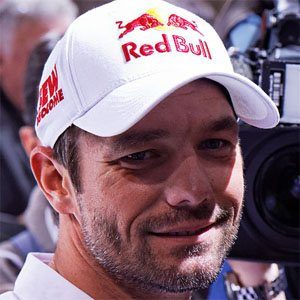 Winner of nine consecutive World Rally Championships, from 2004 to 2012.

He was the 2001 Junior World Rally Championship winner.

He is also an accomplished road racer, and placed second at the 2006 24 Hours of Le Mans.

He married Severine Loeb during his career, and they have a daughter, Valentine.

In 2009, French president Nicolas Sarkozy made him a knight of the Legion d'honneur.

Sebastien Loeb Is A Member Of