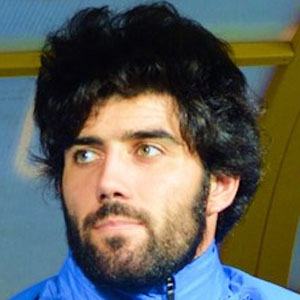 Center back who joined Zenit St. Petersburg in 2013 after spending a season with Siena. He became a member of the Portuguese national team in 2013.

He debuted professionally for Varzim in 2006 after spending eight years in the club's youth system.

He was born in Povoa de Varzim, Portugal.

He and Cristiano Ronaldo became teammates on the Portuguese national team.

Luís Neto Is A Member Of