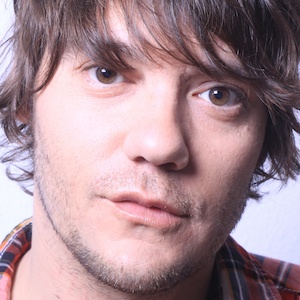 Pop-rock artist who has found popularity in the Spanish-speaking world with hit songs like "Perfecta," "Todo Lo Que Nunca Hice Bien" and "El Monstruo del Armario." He has been nominated for many prestigious awards, including a Latin Grammy Award.

He began playing bass in various bands at age 18.

He is famous for his philanthropy, having performed concerts to benefit causes like AIDS relief, Ugandan orphanages and Saharaui refugee camps.

He has a brother named Jorge.

Luis Ramiro Is A Member Of