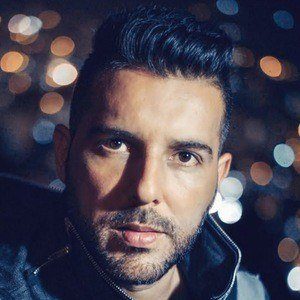 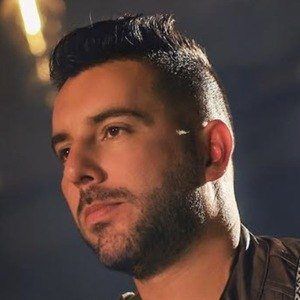 One half of the house musical duo Dzeko & Torres with Julian Dzeko. The pair released their debut EP Hey! in 2012 and have released countless successful singles since their career began in 2008.

He met musical partner Julian Dzeko in 2006 through an online forum for all-ages club events in Toronto. He was working as a graphic designer and photographer at the time. They began attending events together and producing music. By 2008, they'd released their first single "Confronted."

Dzeko & Torres have released several remixes of popular artists like Leona Lewis, Selena Gomez, and Kygo. Their unofficial remix of Of Monsters And Men's "King and Lionheart" topped the Hype Machine chart.

He and Dzeko first formed their duo in Toronto, Canada.

Dzeko & Torres released their fist single on the DJ Chuckie album Dirty Dutch Digital Vol. 4. He was later featured on their 2013 single "Down To This."

Luis Torres Is A Member Of