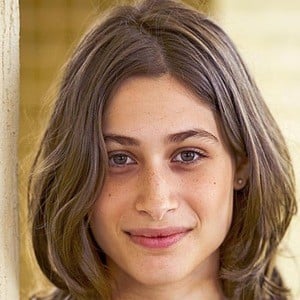 Brazilian actress who's known for her work as Laís Matos Pimenta in the 2015 telenovela Babilônia. She also appeared in A Fórmula, Justiça, and A Busca.

Her first role was in her father's film Lisbela e o Prisioneiro in 2003.

She was nominated for the 2015 Prêmio Quem de Televisão award for Best Revelation.

Luisa Arraes Is A Member Of