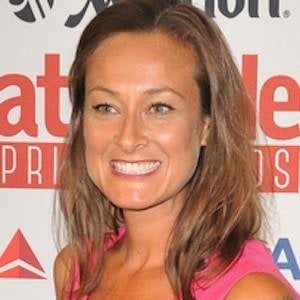 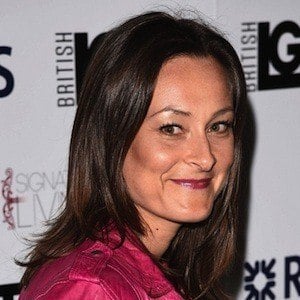 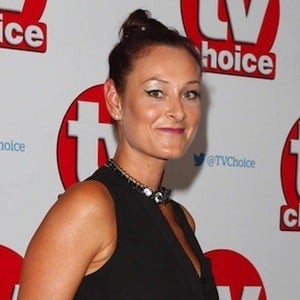 English actress who is known for playing roles in the British television series Holby City and This Life.

She went to Haydon School in Pinner and had one of her first roles as Maria in the BBC children's series Grange Hill from 1991 until 1994.

She was invited by singer Elton John to appear in his music video for the song Something About the Way You Look Tonight in 1997.

She grew up with her family in Eastcote, Greater London. She married long-term partner Annette Yeo in 2015.

She played the role of Tina Carter, Linda Henry's character's younger sister in the BBC soap opera EastEnders in 2013.

Luisa Bradshaw-White Is A Member Of