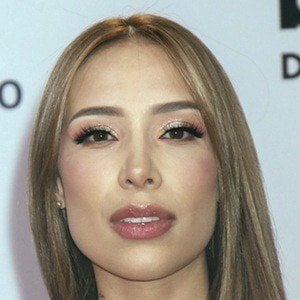 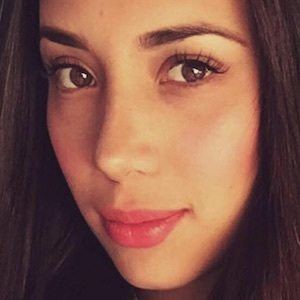 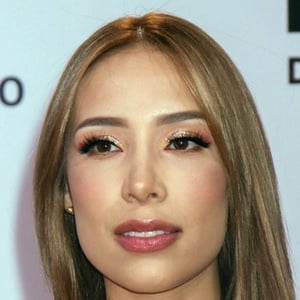 Enormously popular social star who became one of the most popular Colombian Instagrammers. She has over 15 million followers and has branched off into a highly successful YouTube channel with over 4.7 million subscribers. Also a singer, she's released songs such as "Así Soy Yo", "Beso de Desayuno" and "Bloqueo."

She became a social media star by accident when she began creating content for her Instagram in 2013 as a means of a creative outlet.

She's ambidextrous. She's also color blind which is why she doesn't drive. In 2019, she won an MTV MIAW award for Instagrammer God Level - Colombia.

Her full name is Luisa Fernanda Cataño Ríos. She has a younger sister named Angie Mejia and her mother's name is Viviana. She began dating singer Pipe Bueno and in October 2020, they welcomed their first son, Máximo. Máximo's godfather is reggaeton star Maluma. She was in a relationship with Fabio Legarda until his tragic death in 2019. She also previously dated Instagrammer Simon Pulgarin.

The two Colombians with more Instagram followers than her are international pop star Shakira and television star Sofia Vergara.

Luisa Fernanda W Is A Member Of