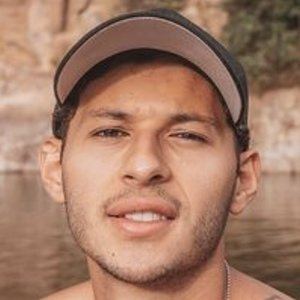 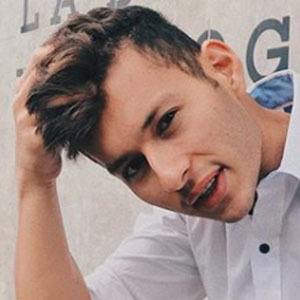 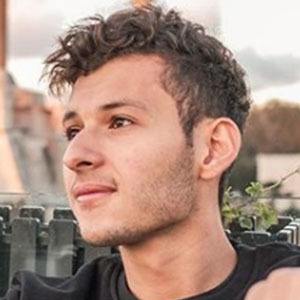 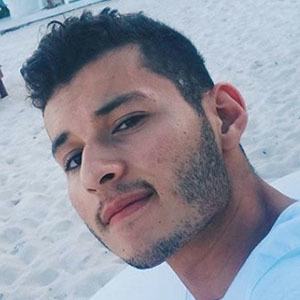 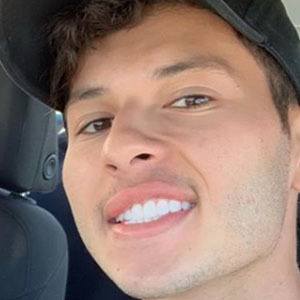 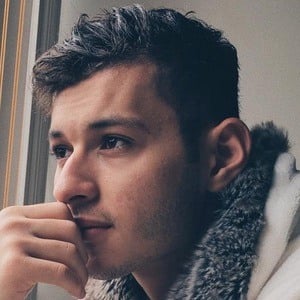 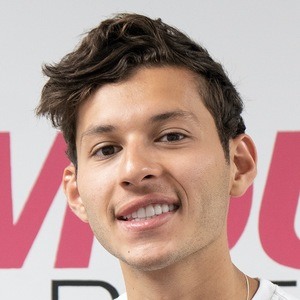 Comedy skit creator on both Instagram and YouTube who collaborates with Daniel Jaramillo as part of the joint account, BrosNacion. He's also racked up a following on his own account with more than 1.2 million followers there.

When he was 12 years old he traveled to Canadá with Daniel Jaramillo. Before teaming up with Daniel, he had created his own YouTube channel called Pulgascp in September of 2011. He posted a first Instagram photo to his personal account in October of 2012.

The BrosNacion YouTube channel has more than 2.9 million subscribers. In 2019, he formed an exclusive partnership with the influencer marketing agency Viral Nation.

He has a younger brother named Valerio Pulgarin Brosner. He has two other siblings named Juan Felipe and Juliana. His parents are John Jairo and Sandra. He began dating influencer Daniela Salazar C. He was previously in a relationship with Instagram sensation Luisa Fernanda Rios Catano.

Simón Pulgarín Is A Member Of