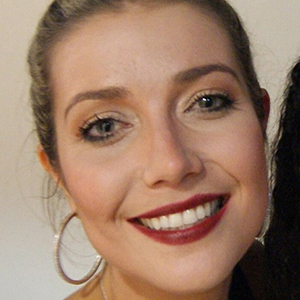 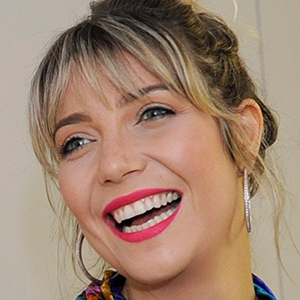 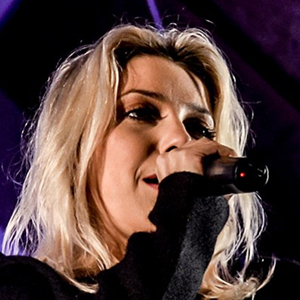 Pop singer who placed fifth in the fifth season of Circus of the program Faustão Domingão Faustão. She has more than 1.5 million followers on her Instagram account.

She went on stage to sing a song with the band opening for Skank in São Paulo in 1999.

She released her debut album, Eu Sou Assim, in September 2002.

She was married to Pedro Neschling from 2007 to 2009. Her parents are Zizi Possi and Líber Gadelha.

She and Iza are both pop stars from Brazil.

Luiza Possi Is A Member Of