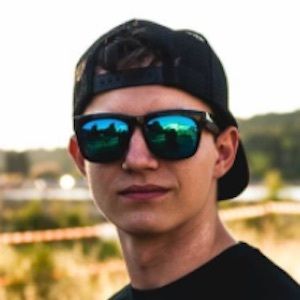 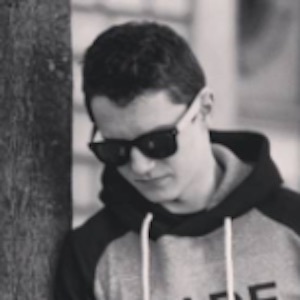 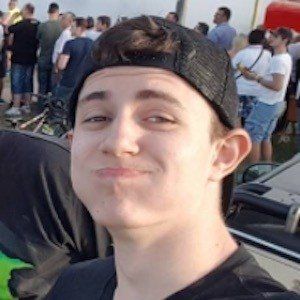 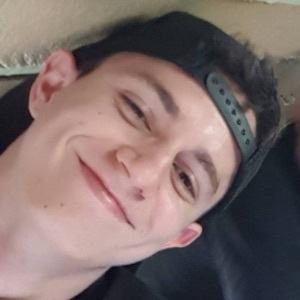 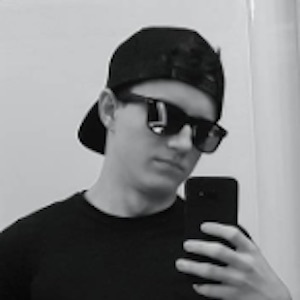 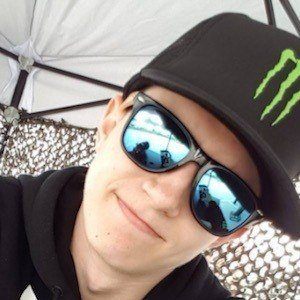 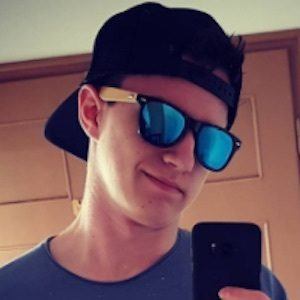 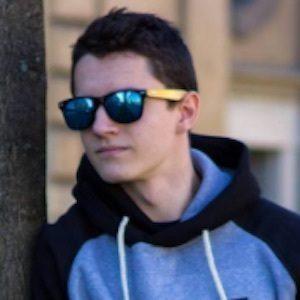 He launched his channel in January of 2013, and had earned his 100th subscriber a full year later.

His channel has more than 50,000 subscribers. Away from YouTube, he enjoys playing the drums and riding bicycles and motorcycles.

He is from Zagreb, Croatia.

YouTubers he recommends include Scrille, Marko V and Bake Tsu, among others.

Luka Hrvatic Is A Member Of