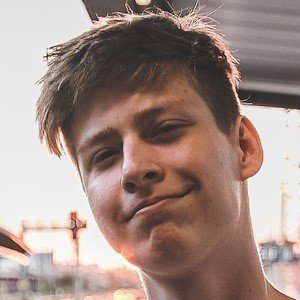 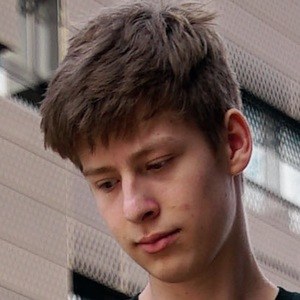 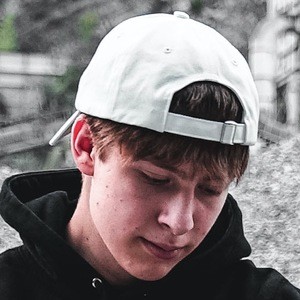 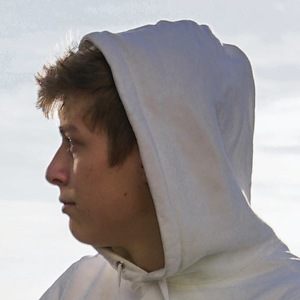 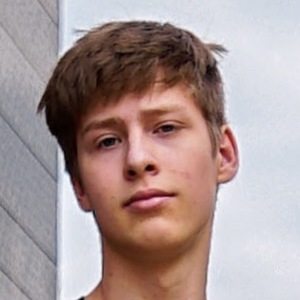 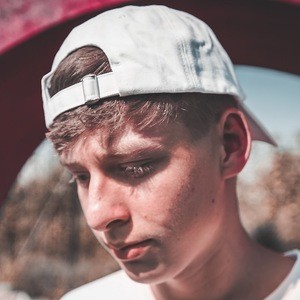 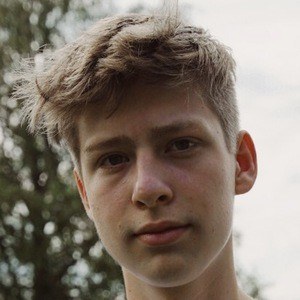 Nicknamed Puuki, he is a gaming web personality who was the most successful Pokemon Go / mobile gamer of Germany between 2015 and 2017.

He was a typical student before he started doing social media.

In addition to mobile gaming content, he posts vlogs and lifestyle content for more than 1 million subscribers.

He has two brothers: the older Manuel and the younger Matthias. He began dating a girl named Elena Ott.

He started doing YouTube collaborations with  with Moritz Herbert, Niclas Seebode and Lichtle.

Lukas Ortner Is A Member Of