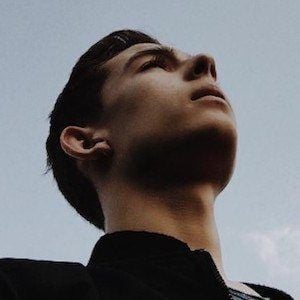 Clash Royale gamer who has earned more than 340,000 subscribers on his Diseax YouTube channel. He has gained his following posting chest openings, strategy videos, and tips and tricks.

He live abroad in Abu Dhabi for seven years before moving back to Germany in 2012. He began creating mobile gaming YouTube videos in 2015.

One of his most popular YouTube videos is the March 2016 video titled "EPIC 11x SUPER MAGICAL CHEST OPENING! :: 50k GEMS."

Both of his parents are native to Germany. Due to his own gaming success, his sister has expressed a desire to stream on Twitch.

Moritz Herbert Is A Member Of