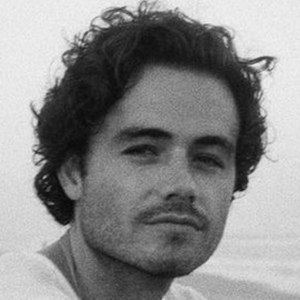 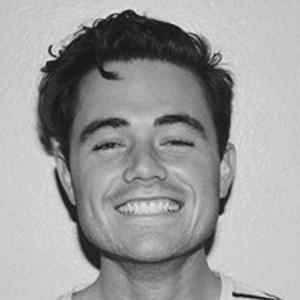 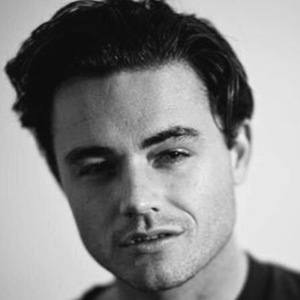 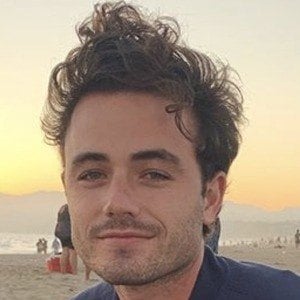 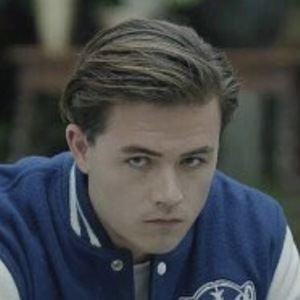 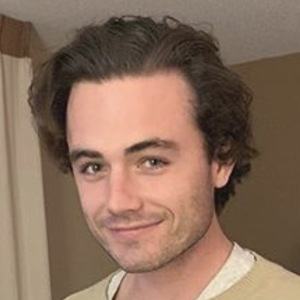 Starring as Jay Heisel in the sci-fi horror series The Mist, he is an actor whose previous work was all in short films. His work in the short Disc of Love earned him a win for Best Actor at the 5th Annual Australian Screen Industry Network Awards in 2015.

He played rugby and Australian Rules Football for a number of years, but his favorite sport became surfing.

His first acting gig was in a student short film.

His hometown is Peregian Beach, Queensland, Australia. His parent's names are Michelle and James Cosgrove.

He landed a starring role in Spike TV's The Mist alongside Gus Birney.

Luke Cosgrove Is A Member Of