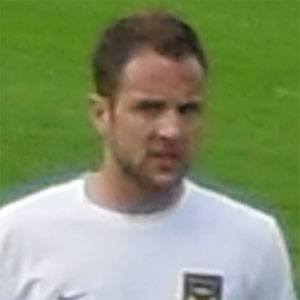 Defender who joined Southport in 2014 after spending a year each with Lincoln City and Preston North End.

He debuted professionally for Sheffield Wednesday in 2004 after coming up through the club's youth set-up.

He was born in Mexborough, England.

He and winger Chris Brunt were teammates on Sheffield Wednesday.

Luke Foster Is A Member Of