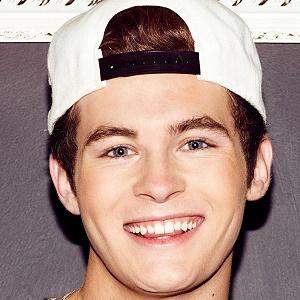 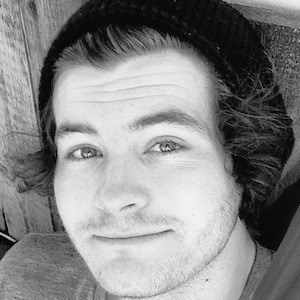 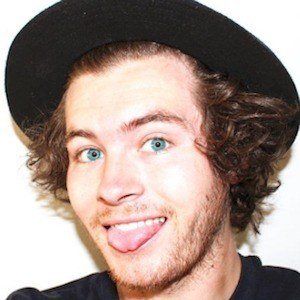 Member of the four-member boy band What About Tonight who performed with the group on The X Factor Australia. The band's single "Time of Our Lives" peaked at #2 on the ARIA singles chart.

He worked as a barista and waiter before his music career took off. He first met his What About Tonight band members through YouTube in early 2012. They rehearsed over Skype and finally met in person a week before their X Factor audition.

The band had five members when they performed on The X Factor Australia.

He was raised alongside two brothers, Jacob and Baidon, by a single mother named Kristy in Queensland, Australia.

He performs alongside Wade Smith, and in What About Tonight.

Luke Howell Is A Member Of