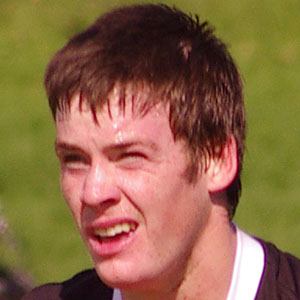 Rugby league footballer who began his National Rugby League career with the South Sydney Rabbitohs in 2012. He was named to the NYC Team of the Year the same year.

He attended Oakhill College and played his junior rugby with the Hills District Bulls.

He is the winner of awards like the Burleigh Bears' FOGS Colts Best Back award and South Sydney's NYC Best and Fairest award.

His parents are from Ipswich.

He has been teammates with Luke Burgess in South Sydney.

Luke Keary Is A Member Of