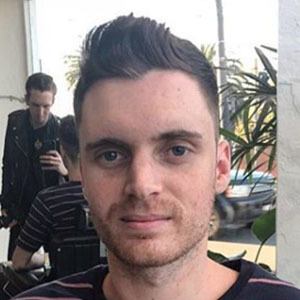 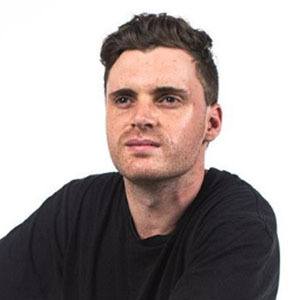 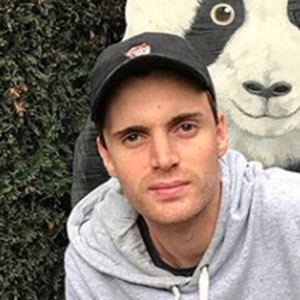 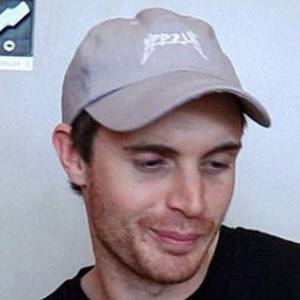 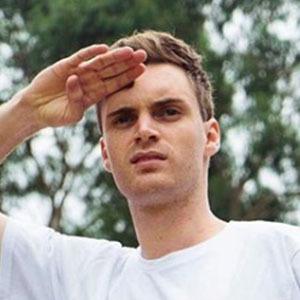 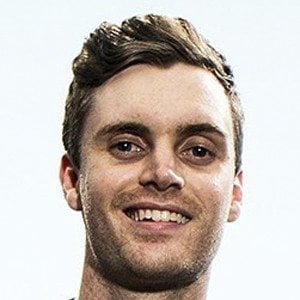 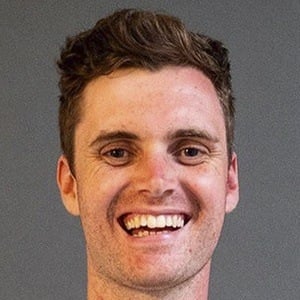 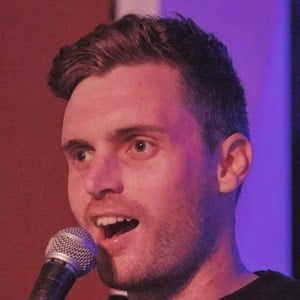 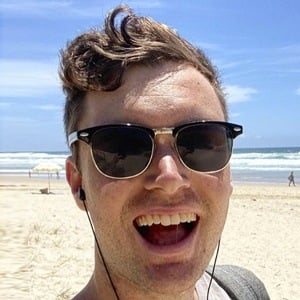 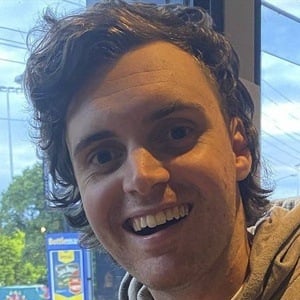 Australian comedian who has gone viral on Instagram with his "you don't own me" videos, in which he humorously disobeys societal norms. He is also the host of the autobiographical podcast Memoirs of a White Guy.

He hails from Melbourne, Australia.

His YouTube video in which he accused social media star Jackson O'Doherty of plagiarizing his "you you don't own me" idea has been viewed more than 100,000 times.

He has a brother named Jack.

He has featured comedian Josh Wade on his podcast.

Luke Kidgell Is A Member Of