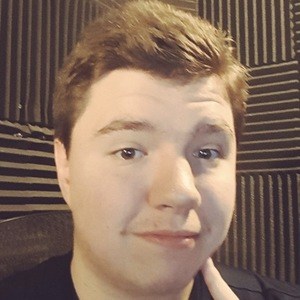 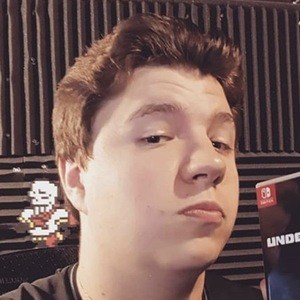 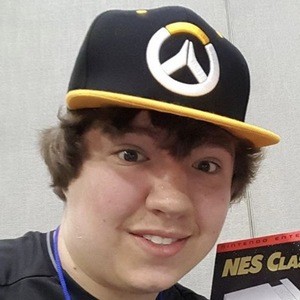 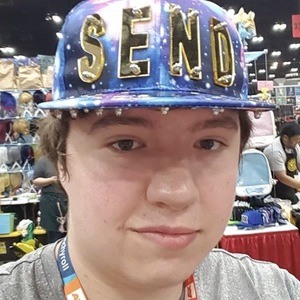 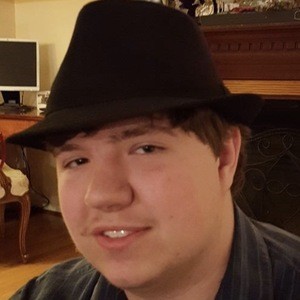 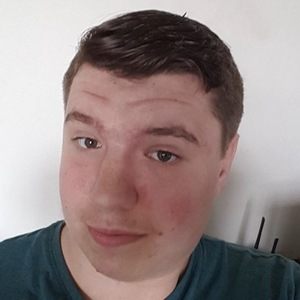 Also known as GamecubeDude, he is a gamer who has earned over 40,000 subscribers to his GamecubeDude200 channel, which mostly consists of reaction videos.

He created his first YouTube channel, GamecubeDude100, in March of 2011.

He is a friend of Sebastian Todd.

Luke Noonan Is A Member Of