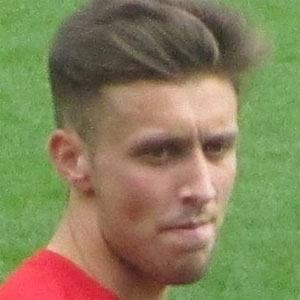 He was born in Slough, England.

He and midfielder Lee Cox both joined Leicester City in 2008.

Luke Oneill Is A Member Of