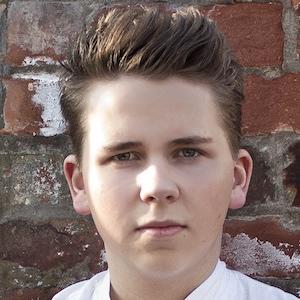 World-famous chef best known for his appearances on such reality programs as Junior MasterChef and Great British Menu.

He began cooking and experimenting with flavors when he was just twelve years old.

He became the youngest head chef in the United Kingdom when he took over the Cookham restaurant in 2012.

He was born in Connah's Quay, North Wales.

He and Tetsuya Wakuda both appeared in episodes of Junior MasterChef.

Luke Thomas Is A Member Of