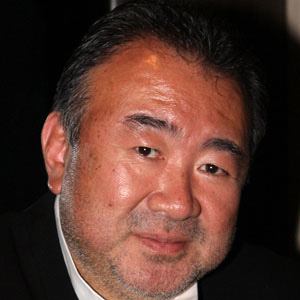 Innovative Japanese-Australian chef who opened his self-named restaurant in the Sydney suburbs in 1989.

He appeared in an episode of Junior MasterChef Australia.

His restaurant was named the best of the year by The Sydney Morning Herald's 2008 food guide.

He grew up in Japan, but later settled in Australia.

He and Joyce Chen were both well-known Asian-born chefs.

Tetsuya Wakuda Is A Member Of