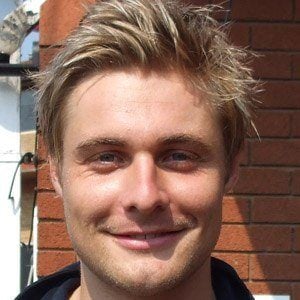 Cricket all-rounder for the Melbourne Stars who made his International debut in 2007.

He made his domestic cricket debut with Sussex in 2004.

He married Rebecca Wright on September 30, 2011 and the couple welcomed their first son, Joshua, in November 2011.

He was teammates with Kevin Pietersen on England's One Day International Cricket team.

Luke Wright Is A Member Of