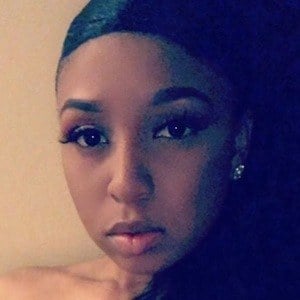 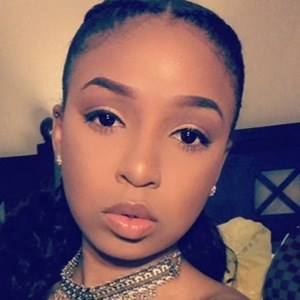 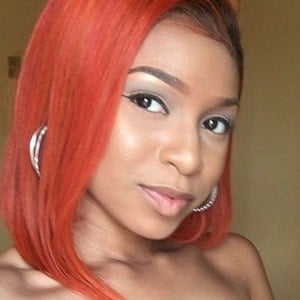 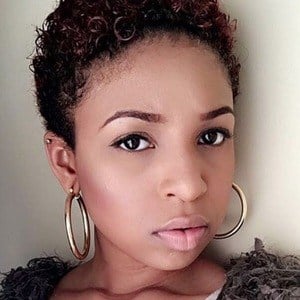 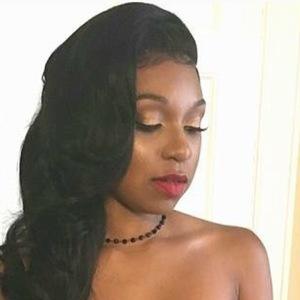 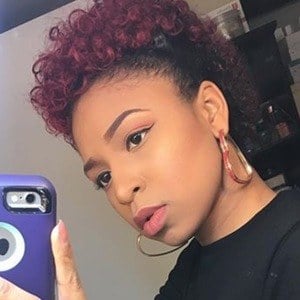 A rapping phenom before the age of ten, she posted hit singles to her YouTube channel called "Dream" and Take Me Away," among several others. She released an EP called The 9 Year Old Phenom Rapper.

She began her career in entertainment when she was nine years old.

She has performed at SUNY Old Westbury in NY and Shy Lounge in Levittown, NY.

She picked up her musical ability thanks to her father Lagato Shine's musical gift.

She became a hip hop sensation from a young age like Baby Kaely.

Ly'Asia Is A Member Of