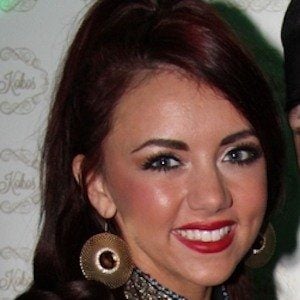 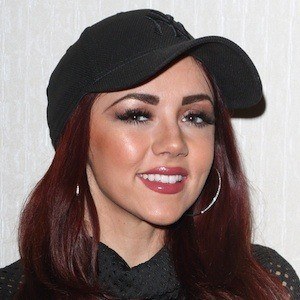 After participating in the earliest round of the 2013 series of X Factor UK, this vocalist released two singles, "Turn It Up" and "Only a Fool."

At her X Factor audition, she impressed the panel of judges with her rendition of the Jessie J hit "Mama Knows Best."

In late 2011, she launched a YouTube channel on which she showcased covers of songs by Ariana Grande, Beyonce Knowles, and other popular artists.

She spent her youth in Romford, Essex, England. She was once in a relationship with musician Nathan Sykes.

At the last minute, X Factor judge Nicole Scherzinger opted to choose a team, or "house," that excluded Lucy and consisted instead of Abi Alton, Hannah Barrett, and Tamera Foster.

Lydia Lucy Is A Member Of