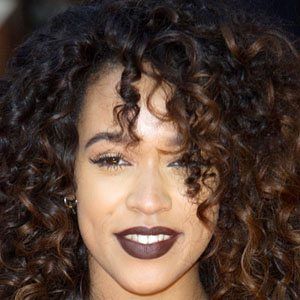 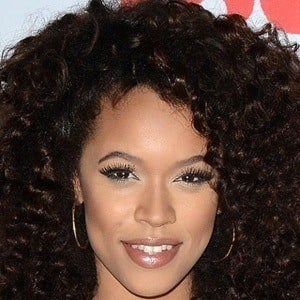 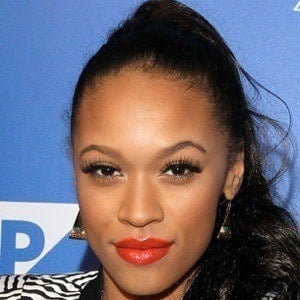 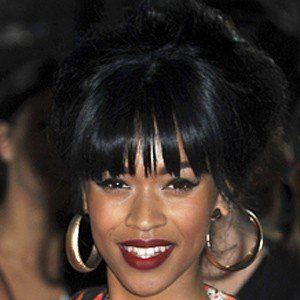 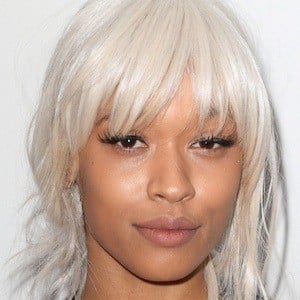 Fan favorite on season 10 of The X Factor UK who signed a deal with Simon Cowell's record label Syco Music in January of 2014.

She almost didn't advance through the audition stage of The X Factor after forgetting the lyrics. Given a second chance, she did not squander the moment and blew the judges away.

She was mentored by Nicole Scherzinger during her time on the reality competition series.

She has two sisters, Regan and Keira. She has been romantically linked to Sam Callahan, but the couple split in 2014.

She competed against eventual champion Sam Bailey on the 10th season of The X Factor.

Tamera Foster Is A Member Of