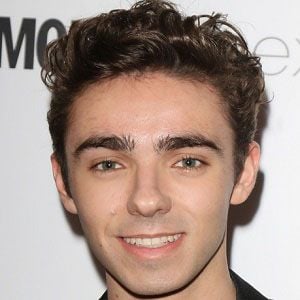 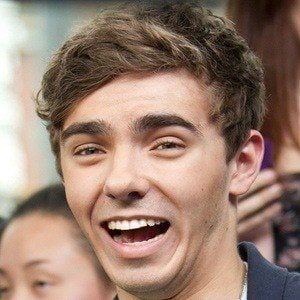 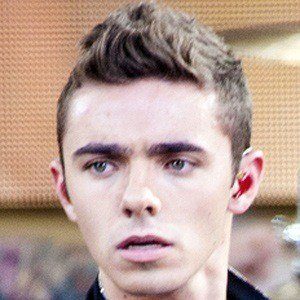 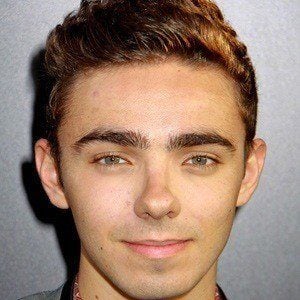 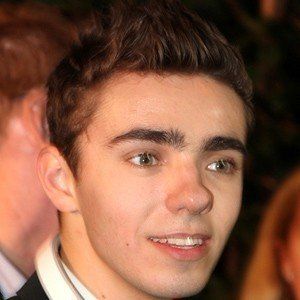 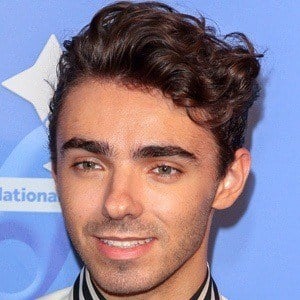 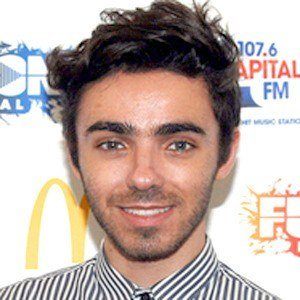 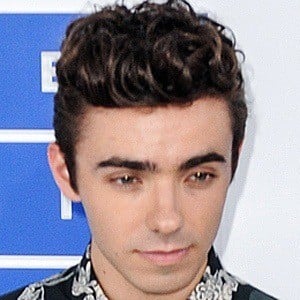 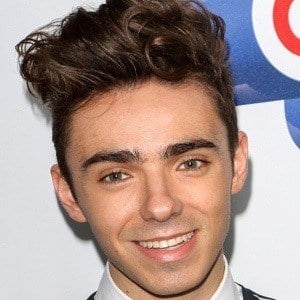 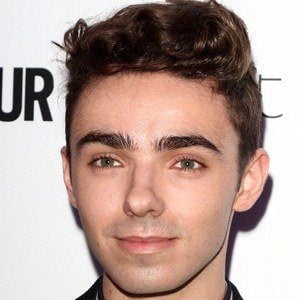 Pop singer who rose to fame as a member of the boy band The Wanted, whose self-titled debut album hit #4 on the U.K. Billboard in 2010.

He attended the Syliva Young Theatre School at the age of six and got to kiss Britney Spears after winning a Karaoke contest in 2003.

He helped The Wanted crossover to American audiences with the 2012 songs, "Glad You Came" and "Chasing The Sun."

He was raised with a younger sister named Jessica. He has dated Dionne Bromfield, Amy Winehouse's goddaughter, as well as singer Ariana Grande.

He lost the Teen Choice Award for Summer Music Star in the Group category to Harry Styles and One Direction.

Nathan Sykes Is A Member Of