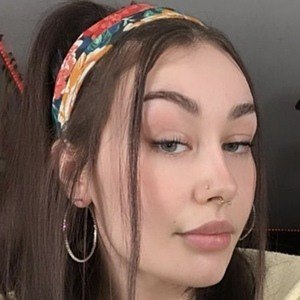 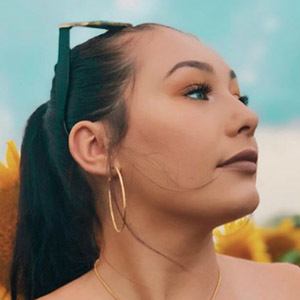 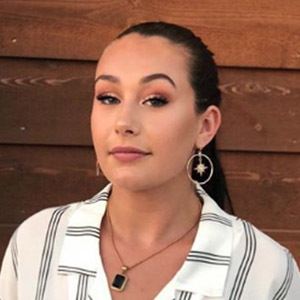 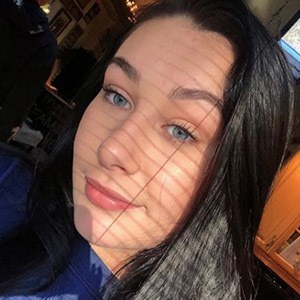 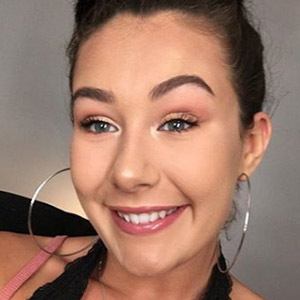 Social media personality who became famous through her friendship with musical.ly superstar Loren Beech. She is popular on Instagram, where she has more than 110,000 followers.

She's been best friends with Loren since the 7th grade. She began posting to Instagram in December 2015.

She has a younger brother. She began a relationship with Zack Staehle in September of 2015.

She has appeared in a number of music videos with her friend Loren Beech.

Lydia Mace Is A Member Of