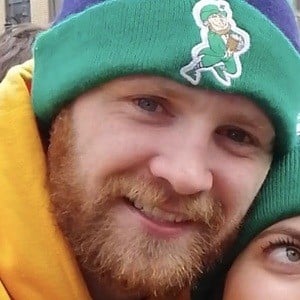 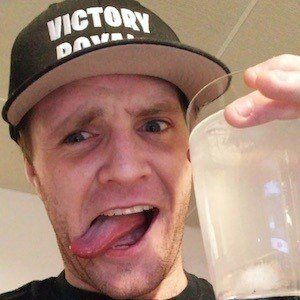 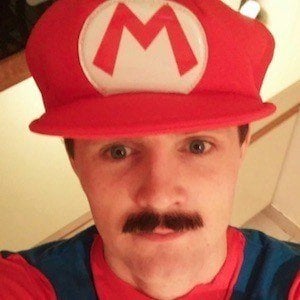 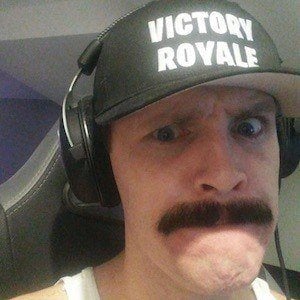 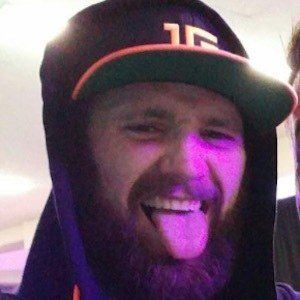 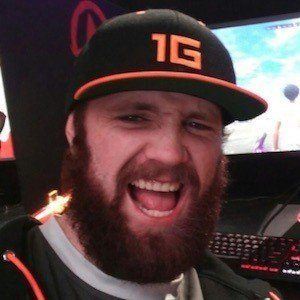 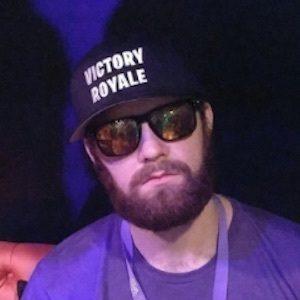 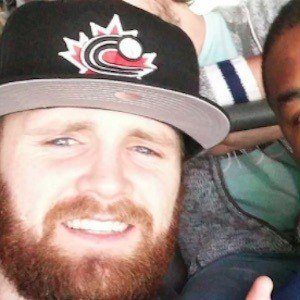 Professional H1Z1 player who has competed for organizations like Team Kaliber. He streams H1Z1 and other games on Twitch, where he has built a following totaling more than 270,000.

He has lived in Montréal, Québec, Canada.

His 21-kill win in Playerunknown's Battlegrounds went viral on YouTube, being viewed more than 1 million times.

His real name is Lyndon Lauder.

He and Justin Chandler are both known for having played with Team Kaliber.

LyndonFPS Is A Member Of