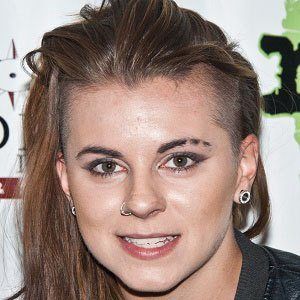 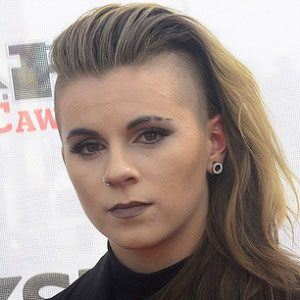 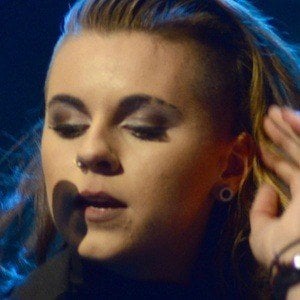 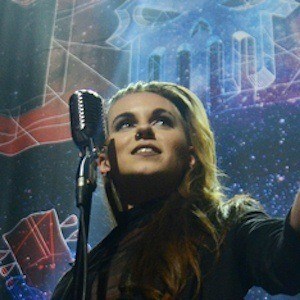 She and fellow PVRIS founders Brad Griffin and Kyle Anthony were originally in a band called Operation Guillotine.

She and PVRIS joined the Ice Grills 2014 Tour in Japan where she had the opportunity to play with A Loss For Words and State Champs.

She is from Boston, Massachusetts. She began dating Alexa San Roman in 2012. After their breakup she dated actress Kristen Stewart.

With PVRIS, she signed with Rise Records like fellow vocalist Tyler Carter.

Lyndsey Gunnulfsen Is A Member Of