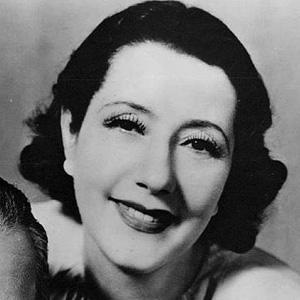 Acclaimed stage actress who appeared with husband Alfred Lunt in numerous productions. Her Broadway credits include productions of Pygmalion, The Brothers Karamazov, and The Taming of the Shrew.

She lived in the United States for over sixty years but never gave up her British citizenship.

She was nominated for an Academy Award for her performance in The Guardsman.

She married actor Alfred Lunt in 1922.

She enjoyed one of the greatest critical successes of her career as the desperate heroine of Eugene O'Neill's nine-act drama Strange Interlude.

Lynn Fontanne Is A Member Of