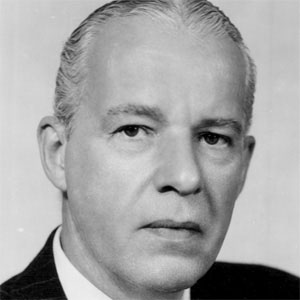 Twentieth-century stage actor and director whose Broadway credits include There Shall Be No Night, Ondine, Idiot's Delight, and Design for Living. He frequently collaborated with his actress wife, Lynn Fontanne.

His breakout role was in a Booth Tarkington play entitled Clarence.

He was featured on a 33-cent stamp.

Born in Wisconsin, he traced his family history back to the pilgrims who arrived in the New World on the Mayflower.

The Lunt-Fontanne Theatre was named for Lunt and his wife Lynn Fontanne.

Alfred Lunt Is A Member Of