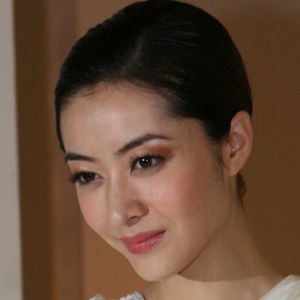 Known as one of the highest paid models in China, she is a prolific film actress and fashion icon known internationally for her appearances in the award-winning Ip Man franchise. She also appeared in the All's Well, Ends Well series and 2011's Material Queen.

She studied costume design and performing arts at Soochow University before becoming the second runner-up at the 1999 China National Model Competition.

In 2015, she became the host of the popular reality competition series China's Next Top Model.

She is often recognized as the long time girlfriend of Four Heavenly Kings singer Aaron Kwok.

She starred opposite renowned actor and martial artist Donnie Yen in the Ip Man franchise.

Lynn Hung Is A Member Of