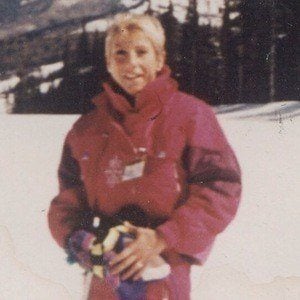 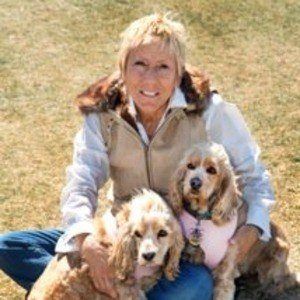 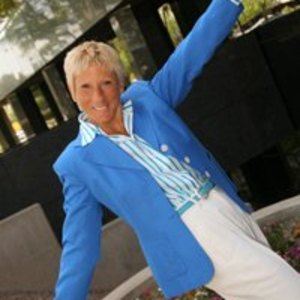 Retired world-class marathon runner who became a crusader for female athletes after her Olympic dreams were dashed due to the U.S.'s boycott of the 1980 Olympics. She went on to coach Joan Benoit, who won the first-ever Women's Olympic Marathon in 1984.

She attended the University of Colorado, Boulder, where she began marathon training in the mid-70's.

She is the founder and CEO of Athlettes Media LLC. as well as an author and producer. She wrote the book Know Where to Run: An American Odyssey.

She is one of five children born to Horace and Rosemarie Petronella.

Lynn Petronella Is A Member Of