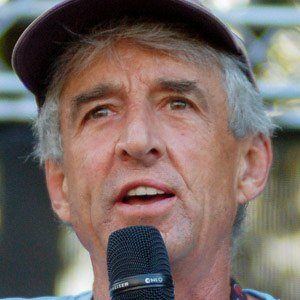 American long-distance runner who was credited with starting the running boom in the U.S. in the 1970s. He won two Olympics medals.

He graduated from Yale and later earned his J.D. from the University of Florida College of Law in Gainesville.

He won the gold medal in the marathon at the 1972 Summer Olympics.

He was born to Samuel Shorter, a U.S. Army physician.

He and Evelyn Ashford have both won medals for the United States in running events.

Frank Shorter Is A Member Of